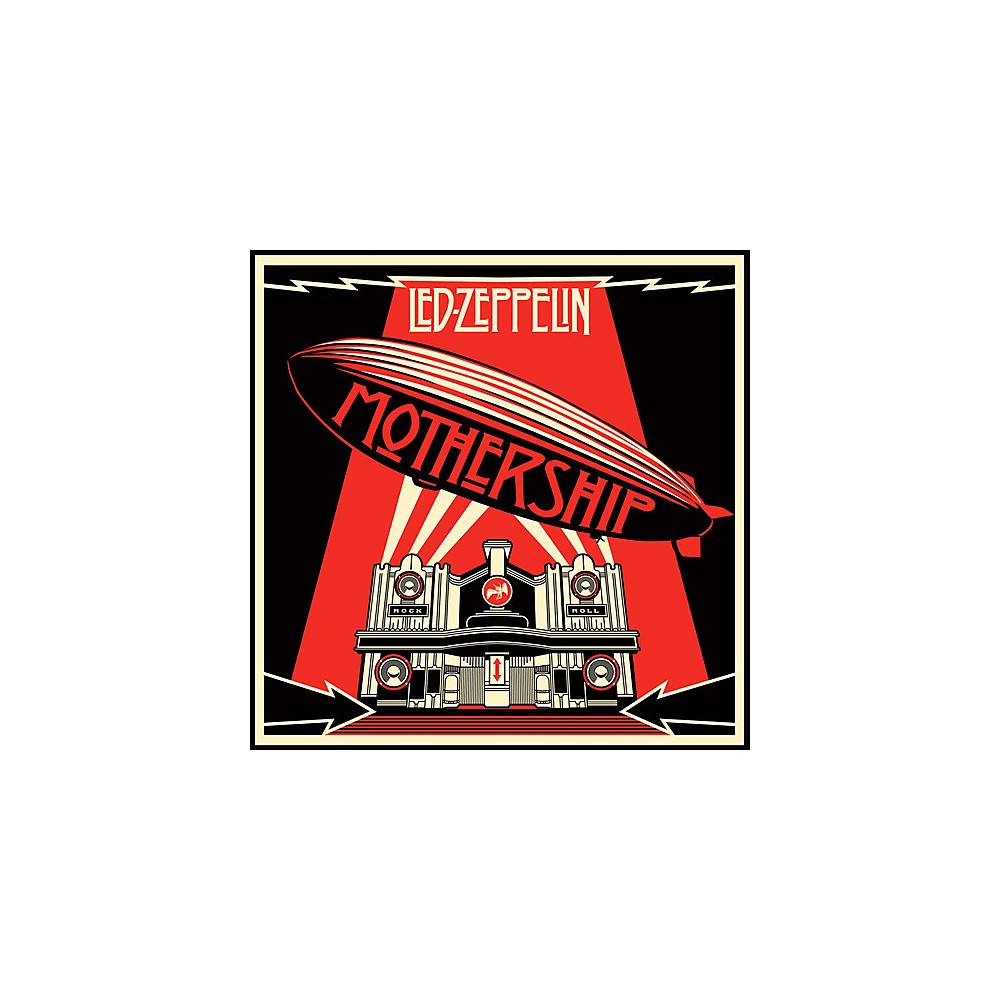 Release Date:11/20/2015;Notes:Limited four 180 gram vinyl LP pressing. Digitally remastered edition of this compilation by one of the greatest British rock bands of all time. In 1968, John Bonham, John Paul Jones, Jimmy Page and Robert Plant formed Led Zeppelin, one of the most influential, innovative and successful groups in modern music. The band has sold more than 300 million albums worldwide with a celebrated catalog including such landmark songs as Whole Lotta Love, Kashmir, Rock And Roll, When The Levee Breaks and Stairway To Heaven. The band rose from the ashes of The Yardbirds, when Page brought in Plant, Bonham and Jones to tour as The New Yardbirds. In 1969, Led Zeppelin released it's self-titled debut. It marked the beginning of a 12-year reign, during which the group was widely considered to be the biggest rock band in the world. Led Zeppelin continues to be honored for it's pivotal role in music history. The band was inducted into the Rock & Roll Hall of Fame in 1995, received a Grammy Lifetime Achievement Award in 2005.;Track List:1. Good Times Bad Times;2. Communication Breakdown;3. Dazed and Confused;4. Babe I'm Gonna Leave You;5. Whole Lotta Love;6. Ramble on;7. Heartbreaker;8. Immigrant Song;9. Since I've Been Loving You;10. Rock and Roll;11. Black Dog;12. When the Levee Breaks;13. Stairway to Heaven;14. Over the Hills and Far Away;15. D'yer Mak'er;16. No Quarter;17. Trampled Under Foot;18. Houses of the Holy;19. Kashmir;20. Nobody's Fault But Mine;21. Achilles Last Stand;22. In the Evening;23. All My Love;Special Attributes:OVERSIZE ITEM SPLIT, 180 GRAM VINYL

Here are some other products related to Alliance Led Zeppelin - Mothership

Yungblud: 'Where I was from it was such a strange thing to be open about your sexuality'

The first episode of The YUNGBLUD Podcast has launched on BBC Sounds and BBC Radio 1 today....
>Read More