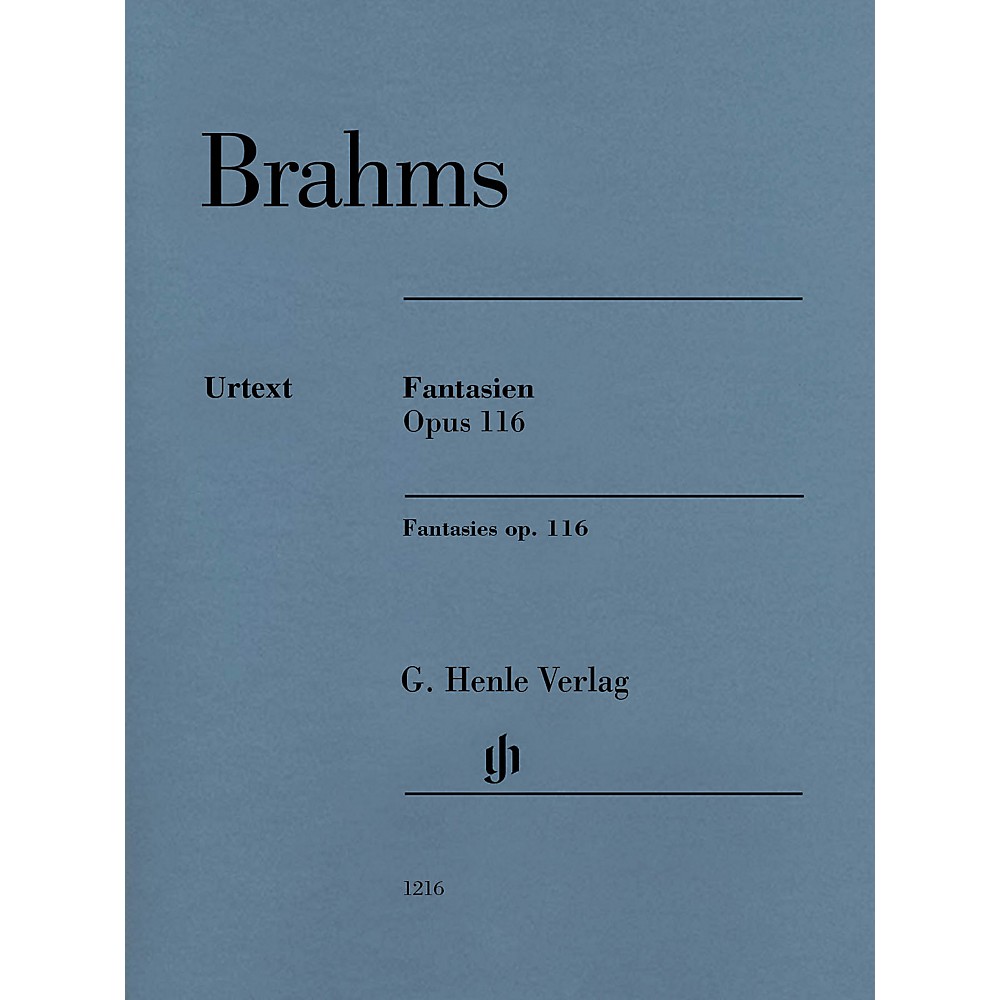 Johannes Brahms presumably wrote the Fantasies Op. 116 at the same time as the Intermezzi Op. 117 in the summer of 1892 in Bad Ischl. His sojourn in the Salzkammergut obviously inspired Brahms to write music for solo piano, as a year later he worked on other cycles when he was there. Amongst these late melancholy piano pieces, Op. 116 is in particular characterized by opposites. Four dreamy - according to Clara Schumann - intermezzi are juxtaposed with three deeply passionate capricci. Seven pieces in true Brahms' style, which are also accessible to non-virtuosos due to their medium level of difficulty. Henle's revision contains the musical text of the new Brahms Complete Edition.

Kanye West has spent significantly more on his political campaign than he has raised....
>Read More

Sara Evans and Monica also feature on the fundraising track, which is called Pink....
>Read More