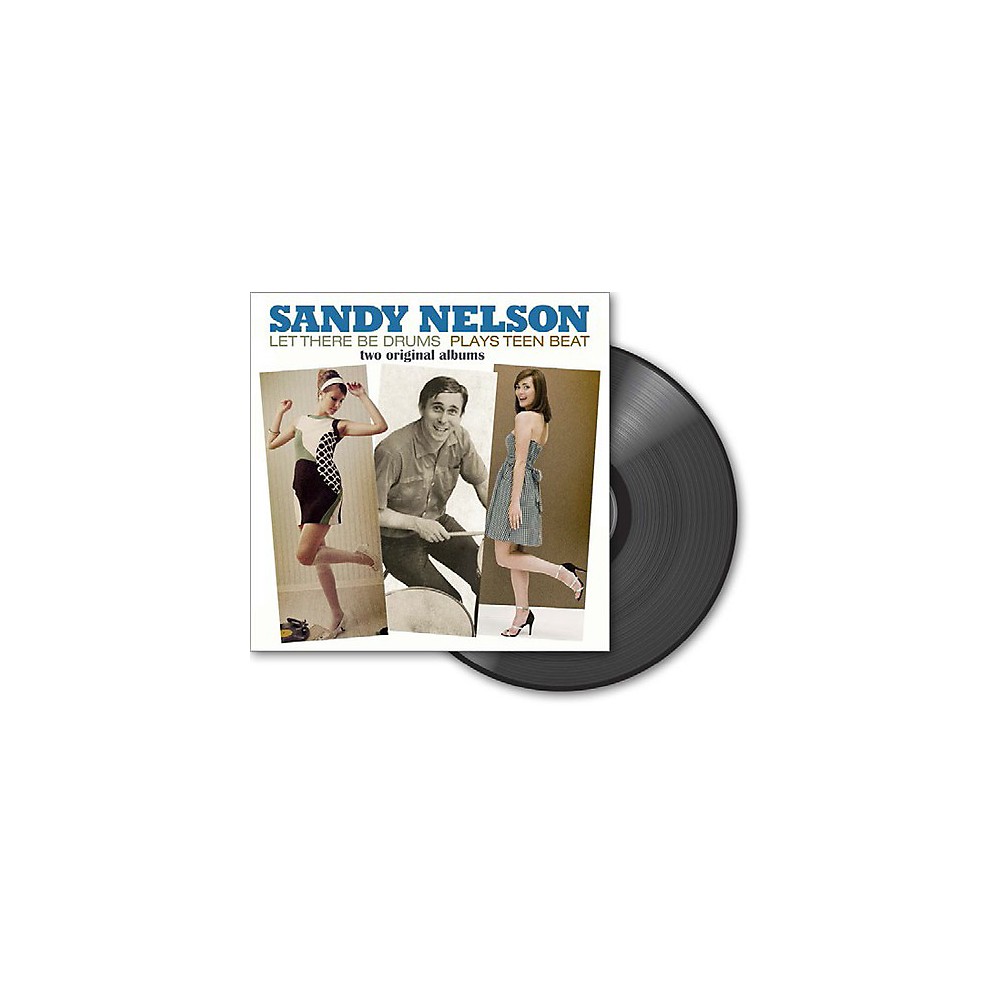 The Hero hitmaker will receive the accolade at the BB&T Center in Sunrise, Florida on October 21 in recognition of his glittering...
>Read More

Robbie Williams has been a rock to The Struts frontman Luke Spiller throughout his battle to get clean....
>Read More

The hip-hop veteran has posted the snippet of the track just hours after confirming the pairs song on Twitter.Kanye had shared a...
>Read More

Tommy Lee: It would be an 'honour' to be inducted into Rock and Roll Hall of Fame with Mötley Crüe

Despite his bandmate Nikki Sixx previously claiming the band were allegedly blocked from joining the institution because...
>Read More