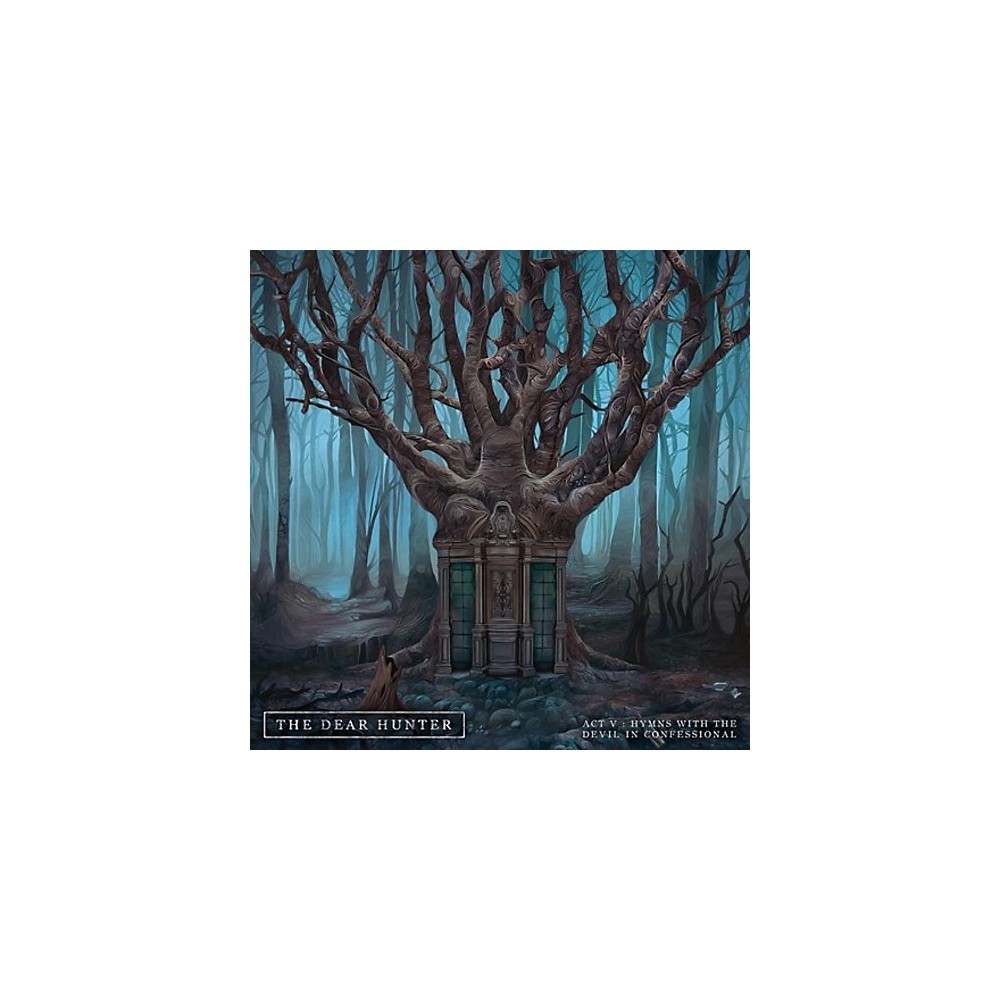 Alliance The Dear Hunter - Act V: Hymns With The Devil In Confessional - 95275

Release Date:09/23/2016;Notes:Double 180gm vinyl LP pressing housed in a gatefold sleeve. The Act series is The Dear Hunter's six album concept series chronicling the story of a boy at the turn of the century, only referred to as The Dear Hunter. From the beginning, it was a high-concept project: Crescenzo mapped out multi-page treatments for a six-album story arc about the birth, life, and abrupt death of a boy, set at the dawn of the 20th century. Act I: The Lake South, The River North, Act II: The Meaning of, and All Things Regarding Ms. Leading and the third installment, Act III: Life and Death were released between 2006 and 2009 and Act IV: Rebirth In Reprise was released in 2015. Like Act IV, Act V features Bay Area musicians the Awesme Orchestrawith orchestration written by Crescenzo. Crescenzo explains, these two albums, Act IV and V, were written and recorded much in the same time frame - though each album retains it's own unique identity, tone, and experience. Act V, however, will be the final 'rock' record in the Act series. This may read as though I am abandoning the project, one record early - but the truth is simply that in knowing what Act VI means to the series, and what it's story has to say - presenting it in the same form as Acts I-V would be short selling the creative opportunity it presents.;Track List:1. Regress;2. The Moon / Awake;3. Cascade;4. The Most Cursed of Hands / Who Am I;5. The Revival;6. Melpomene;7. Mr. Usher (On His Way to Town);8. The Haves Have Naught;9. Light;10. Gloria;11. The Flame (Is Gone);12. The Fire (Remains);13. The March;14. Blood;15. A Beginning;Special Attributes:GATEFOLD LP JACKET

Here are some other products related to Alliance The Dear Hunter - Act V: Hymns With The Devil In Confessional

Lisa Marie Presley has paid tribute to her son Benjamin Keough on what would have been his 28th birthday, revealing the pain of his death is suffocating....
>Read More

Yungblud: 'Where I was from it was such a strange thing to be open about your sexuality'

The first episode of The YUNGBLUD Podcast has launched on BBC Sounds and BBC Radio 1 today....
>Read More