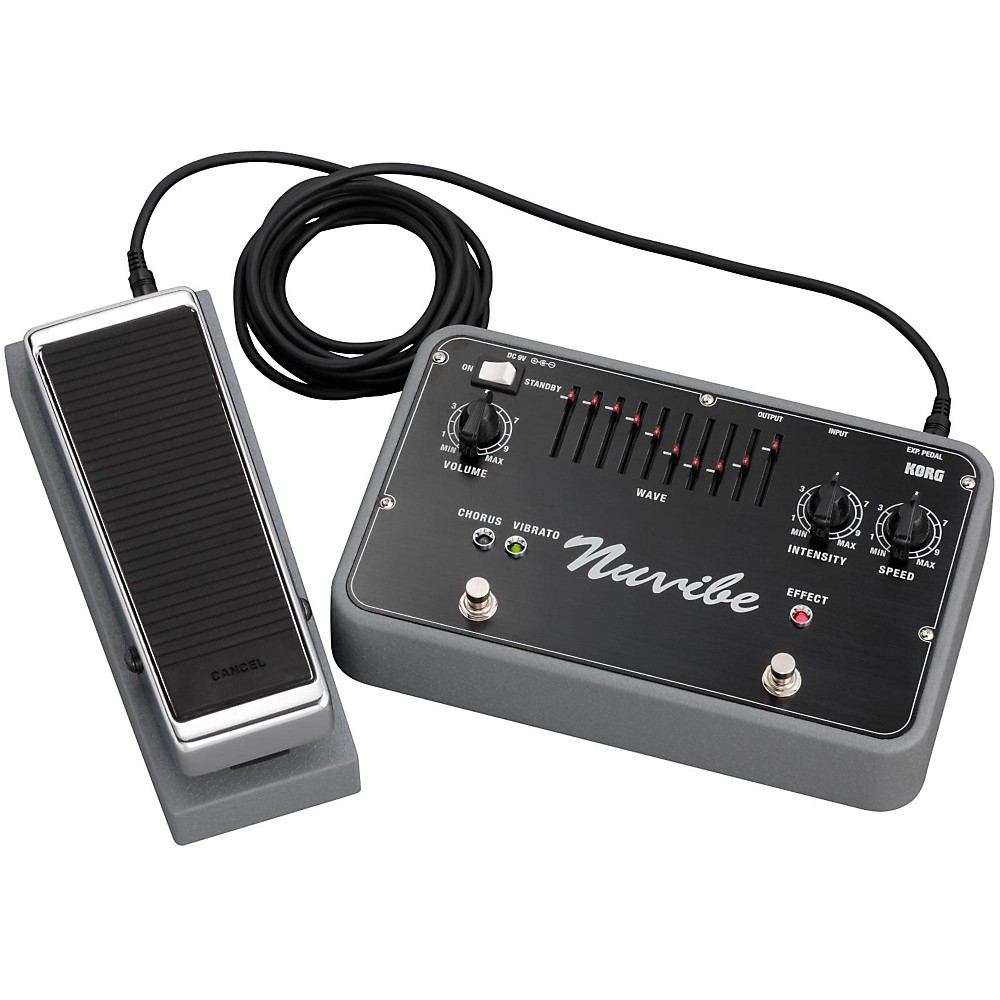 Loved by guitarists for decades, this Japanese-made modulation-type effect unit that made a blazing debut at the Woodstock festival. The inimitable sound of this distinctive modulation effect has captivated numerous guitarists and audiences. Yet, because only a very small number of the original units exist, and because the circuit itself was not accurately understood and its components were difficult to obtain, it was rare to have the opportunity to try out the unit that produced these famous sounds. Such factors elevated the original to a semi-divine status.<BR/><BR/>Numerous clone models were produced by major manufacturers and boutique shops alike, but all of these remain facsimiles that are pale imitations of the original model. Now, this legendary classic has been reborn under the ideal circumstances of the original engineer's supervision. Starting with original circuits that simulate hard-to-obtain parts, the distinctive modulation sound has been perfectly reproduced. Not content with a simple reproduction, new WAVE sliders have been added, allowing original waveforms to be generated. This highly sought after pedal with a long history of allure is now unveiled in its new incarnation: the Nuvibe.<ul><li>Legendary tone</li><li>Expression pedal included</li><li>Sliders for precise control</li><li>Ruggedly built</li></ul>

The families of two men who were fatally shot following a Meek concert in Connecticut have agreed to dismiss their cases against the rapper...
>Read More

15 years in the making, it arrives in March...
>Read More