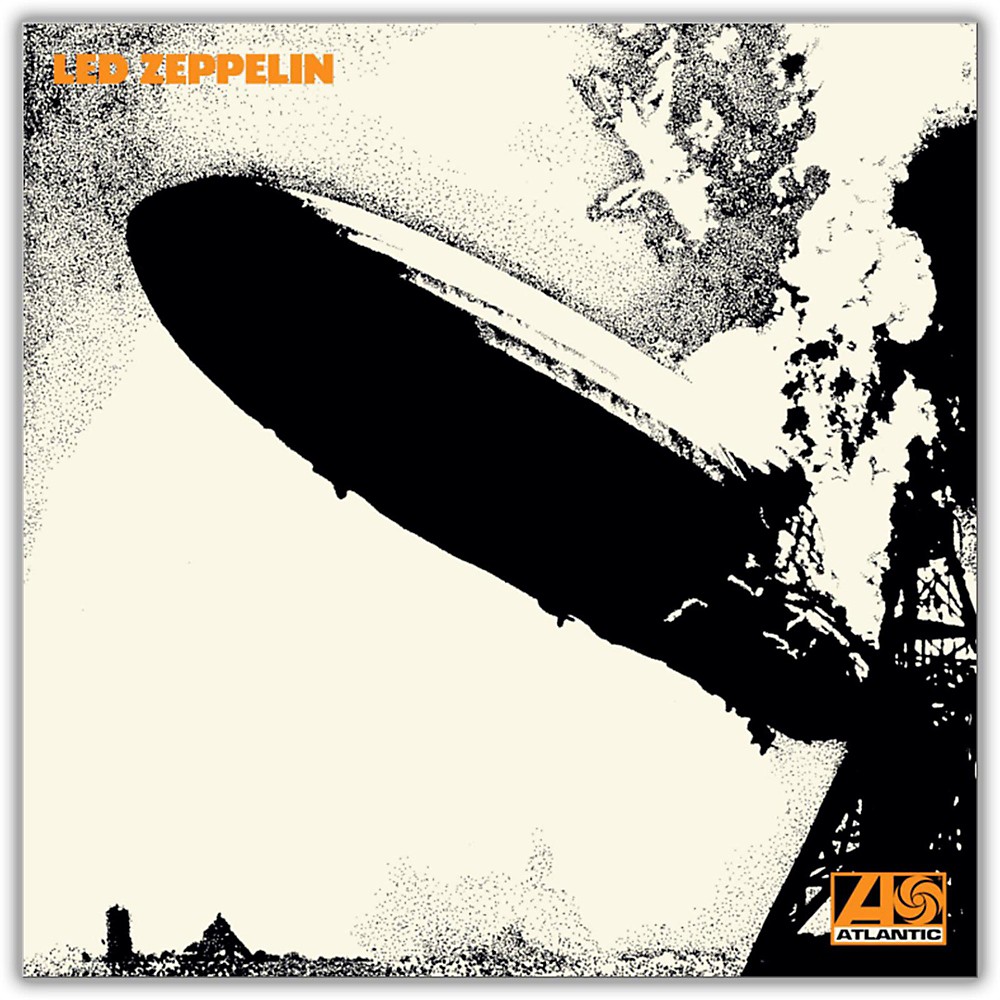 In 1968, John Bonham, John Paul Jones, Jimmy Page and Robert Plant formed Led Zeppelin, one of the most influential, innovative and successful groups in modern music. The band has sold more than 300 million albums worldwide with a celebrated catalog including such landmark songs as Whole Lotta Love, Kashmir, Rock And Roll, When The Levee Breaks and Stairway To Heaven. The band rose from the ashes of The Yardbirds, when Page brought in Plant, Bonham and Jones to tour as The New Yardbirds. In 1969, Led Zeppelin released its self-titled debut. It marked the beginning of a 12-year reign, during which the group was widely considered to be the biggest rock band in the world.<BR/><BR/>Led Zeppelin continues to be honored for its pivotal role in music history. The band was inducted into the Rock &amp; Roll Hall of Fame in 1995, received a Grammy Lifetime Achievement Award in 2005, and a year later was awarded with the Polar Music Prize in Stockholm. Founding members Jones, Page and Plant - along with Jason Bonham, the son of John Bonham - took the stage at London's O2 Arena in 2007 to headline a tribute concert for Ahmet Ertegun, a dear friend and Atlantic Records' founder. The band was honored for its lifetime contribution to American culture at the Kennedy Center Honors in 2012. In January of 2014, the band won their first ever Grammy award as Celebration Day, which captured their live performance at the Ertegun tribute concert, was named Best Rock Album.<ul><li>Side 1</li><li>1. Good Times Bad Times</li><li>2. Babe I'm Gonna Leave You</li><li>3. You Shook Me</li><li>4. Dazed And Confused</li><li>Side 2</li><li>1. Your Time Is Gonna Come</li><li>2. Black Mountain Side</li><li>3. Communication Breakdown</li><li>4. I Can't Quit You Baby</li><li>5. How Many More Times</li></ul>

Louis Tomlinson: 'Family tragedies have given me optimism for the future'

Mariah Carey was so upset after being called the N-word by comedian Sandra Bernhard in a 1998 stand-up routine....
>Read More

The photography book is a precursor to Lordes next record....
>Read More

The Killers have poked fun at Donald Trump while addressing their lack of Grammy nominations....
>Read More

The 53-year-old rocker previously revealed his new High Flying Birds material is as if The Police and The Cure were in a band together....
>Read More