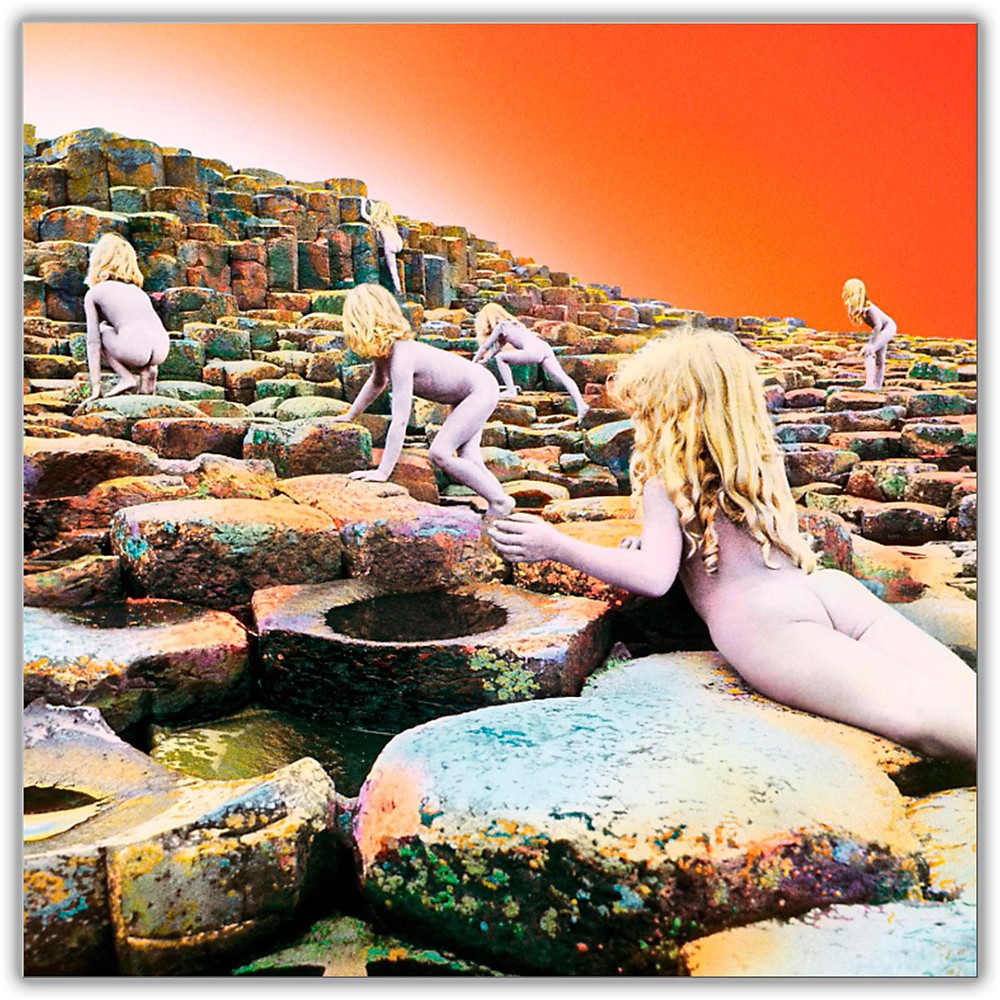 In 1968, John Bonham, John Paul Jones, Jimmy Page and Robert Plant formed Led Zeppelin, one of the most influential, innovative and successful groups in modern music. The band has sold more than 300 million albums worldwide with a celebrated catalog including such landmark songs as Whole Lotta Love, Kashmir, Rock And Roll, When The Levee Breaks and Stairway To Heaven. The band rose from the ashes of The Yardbirds, when Page brought in Plant, Bonham and Jones to tour as The New Yardbirds. In 1969, Led Zeppelin released its self-titled debut. It marked the beginning of a 12-year reign, during which the group was widely considered to be the biggest rock band in the world.<BR/><BR/>Led Zeppelin continues to be honored for its pivotal role in music history. The band was inducted into the Rock &amp; Roll Hall of Fame in 1995, received a Grammy Lifetime Achievement Award in 2005, and a year later was awarded with the Polar Music Prize in Stockholm. Founding members Jones, Page and Plant - along with Jason Bonham, the son of John Bonham - took the stage at London's O2 Arena in 2007 to headline a tribute concert for Ahmet Ertegun, a dear friend and Atlantic Records' founder. The band was honored for its lifetime contribution to American culture at the Kennedy Center Honors in 2012. In January of 2014, the band won their first ever Grammy award as Celebration Day, which captured their live performance at the Ertegun tribute concert, was named Best Rock Album.<ul><li>Side 1</li><li>1. The Song Remains The Same</li><li>2. The Rain Song</li><li>3. Over The Hills And Far Away</li><li>4. The Crunge</li><li>Side 2</li><li>1. Dancing Days</li><li>2. D'yer Mak'er</li><li>3. No Quarter</li><li>4. The Ocean</li></ul>

Certified Lover Boy has been stalled once before....
>Read More

The Shame Shame rockers were delighted to be asked to perform at new President of the United States Joe Biden and his Vice President...
>Read More

Bob Dylan and Universal Music Group being sued for $7.25 million

The 79-year-old legend sold the rights to his entire song catalogue - which includes songs that span his 60-year career -to the label in...
>Read More

The hip-hop megastar was set to release Certified Lover Boy this month, but he decided to push back the release because all...
>Read More