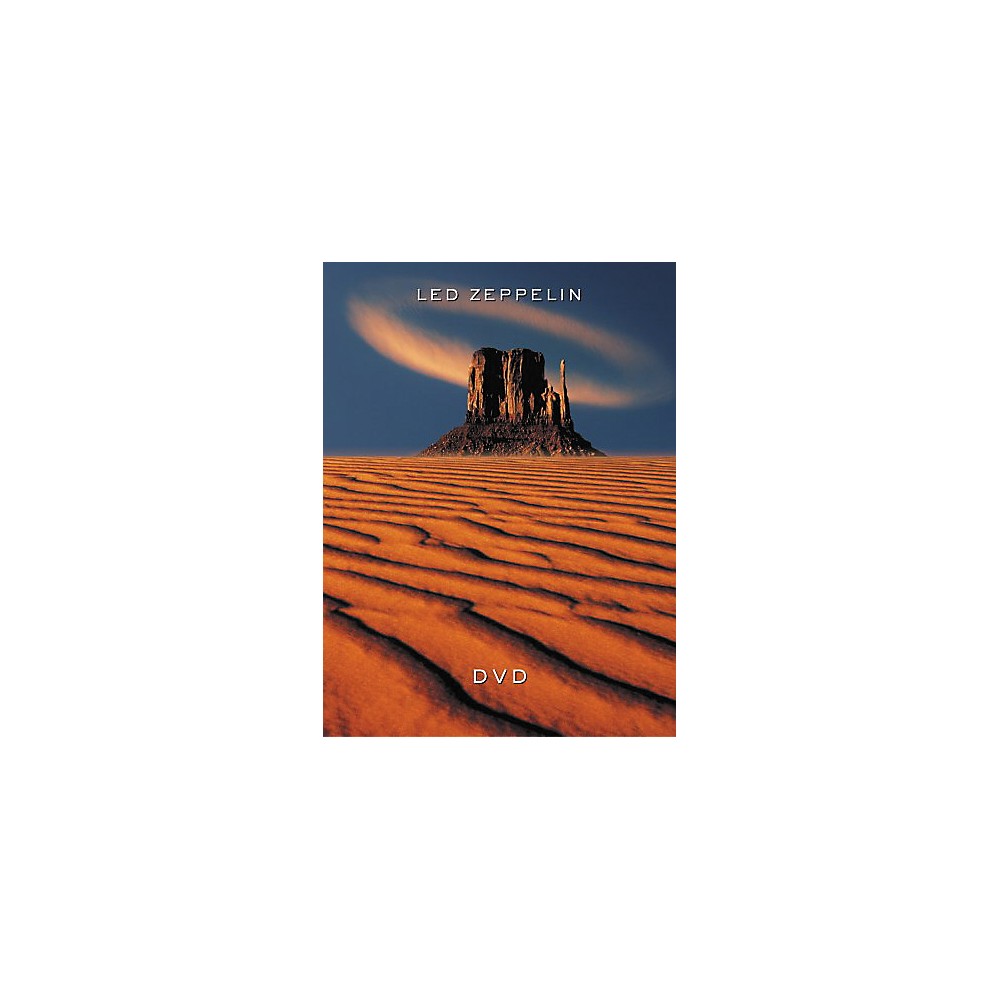 This double-DVD set includes over 5 hours of never-before-available concert and performance footage from Led Zeppelin, spanning the years 1969 to 1979. While enthusiasts have been trading poor quality versions of this material for years, this marks the first official archival video release to contain any footage of the band playing live.<BR/><BR/>The first disc includes highlights of the band's legendary set at the Royal Albert Hall on January 9th, 1970. If there was ever any doubt as to the power and legerdemain of Jimmy Page (guitar), Robert Plant (vocal/harmonica), John Paul Jones (bass/keyboards/mandolin), and John Bonham (drums), this performance will silence all detractors. The dozen songs from this show are derived primarily from the band's first 2 LPs, with a few well-chosen covers thrown in for good measure. One particularly interesting inclusion is Plant's spontaneous incorporation of a few lines from Neil Young's Down by the River and On the Way Home during an epic How Many More Times.<BR/><BR/>Supplementary shorts on disc one feature a promotional video for Communication Breakdown (with the band miming to a prerecorded audio track), a half-hour mini-show for Danish Television, a clip of Dazed and Confused from the British TV program Supershow, as well as a pair of tunes (Communication Breakdown and Dazed and Confused) for the French TV show Tous En Scene.<BR/><BR/>The second DVD fast forwards to the '70s and continues with a trio of main attractions and a slew of extras. First up is a composite video for Immigrant Song, which contains some amateur footage married to a previously unissued live version of the song. This is followed by outtakes from the motion picture The Song Remains the Same (1976), which finds the quartet at Madison Square Garden in 1973. The oft-bootlegged 1975 Earl's Court concert is up next, highlighted by acoustic renderings of Going to California and That's the Way. The last extended set finds Zep during th5 hours of unreleased concert footage<BR/>Tons of prized extras<BR/>From 1969 to 1979<BR/>2 DVDs

Rihanna has joined Geroge Clooney and other celebrities who are outraged by Kentuckys lack of action over the death of Breonna Taylor....
>Read More