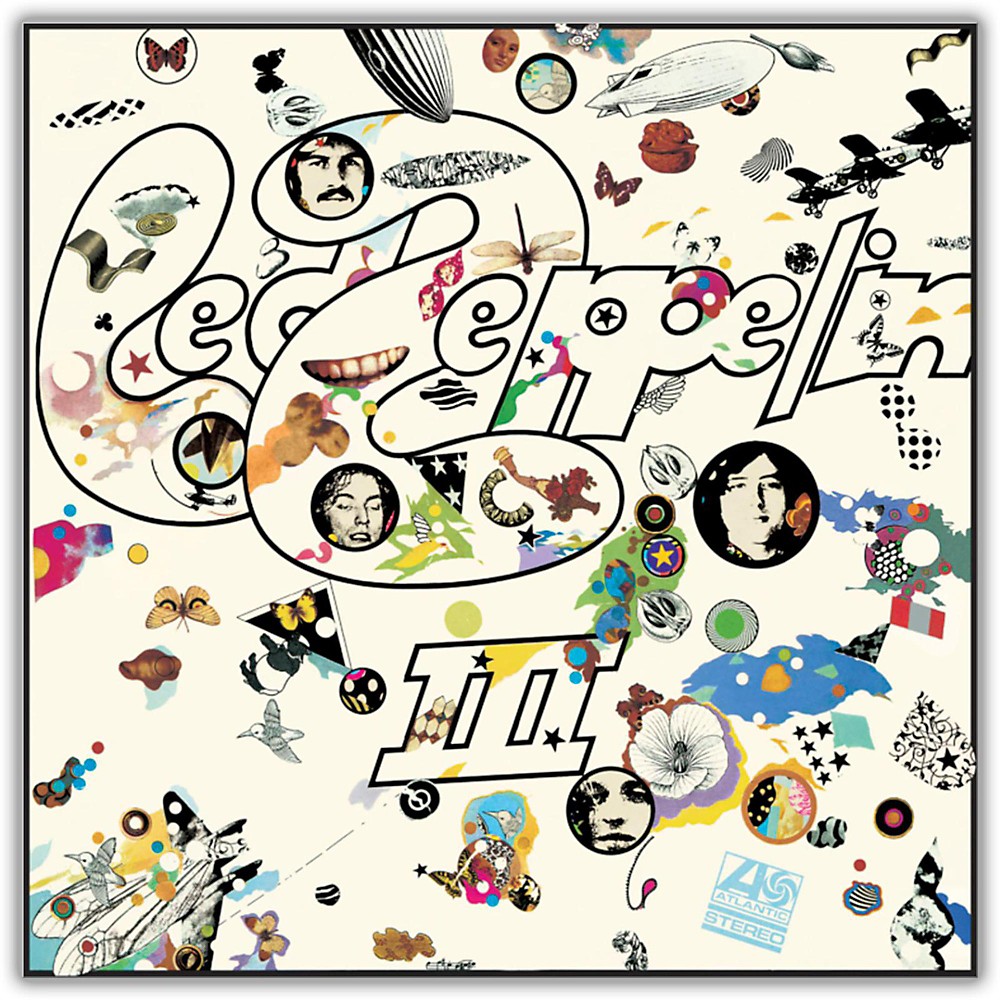 In 1968, John Bonham, John Paul Jones, Jimmy Page and Robert Plant formed Led Zeppelin, one of the most influential, innovative and successful groups in modern music. The band has sold more than 300 million albums worldwide with a celebrated catalog including such landmark songs as Whole Lotta Love, Kashmir, Rock And Roll, When The Levee Breaks and Stairway To Heaven. The band rose from the ashes of The Yardbirds, when Page brought in Plant, Bonham and Jones to tour as The New Yardbirds. In 1969, Led Zeppelin released its self-titled debut. It marked the beginning of a 12-year reign, during which the group was widely considered to be the biggest rock band in the world.<BR/>Led Zeppelin continues to be honored for its pivotal role in music history. The band was inducted into the Rock &amp; Roll Hall of Fame in 1995, received a Grammy Lifetime Achievement Award in 2005, and a year later was awarded with the Polar Music Prize in Stockholm. Founding members Jones, Page and Plant - along with Jason Bonham, the son of John Bonham - took the stage at London's O2 Arena in 2007 to headline a tribute concert for Ahmet Ertegun, a dear friend and Atlantic Records' founder. The band was honored for its lifetime contribution to American culture at the Kennedy Center Honors in 2012. In January of 2014, the band won their first ever Grammy award as Celebration Day, which captured their live performance at the Ertegun tribute concert, was named Best Rock Album.<BR/><ul><li>Side 1</li><li>1. Immigrant Song</li><li>2. Friends</li><li>3. Celebration Day</li><li>4. Since I've Been Loving You</li><li>5. Out On The Tiles</li><li>Side 2</li><li>1. Gallows Pole</li><li>2. Tangerine</li><li>3. That's The Way</li><li>4. Bron-Y-Aur Stomp</li><li>5. Hats Off To [Roy] Harp</li></ul>

The singer and girlfriend Gigi Hadid announced the birth of their first child earlier this week....
>Read More

Lanez was accused of shooting the rapper following a party back in July....
>Read More

Katy Perry: 'Being a mum is a full-time job'

The posthumous debut album by US rapper Pop Smoke makes a last-minute grab for Number 1 on this weeks Official Albums Chart....
>Read More

Travis Scott says M.I.A. is 'the illest of all time'

The pair collaborated on Scotts new single Franchise, alongside Young Thug, and Travis has praised M.I.A. for her music, beats and raps....
>Read More

Billy Ocean used to hide his awards from his kids

The 70-year-old singer - who has three children with wife Judy - is proud of his accomplishments but worried hed send the wrong messages to his offspring if he had his trophies out on display....
>Read More