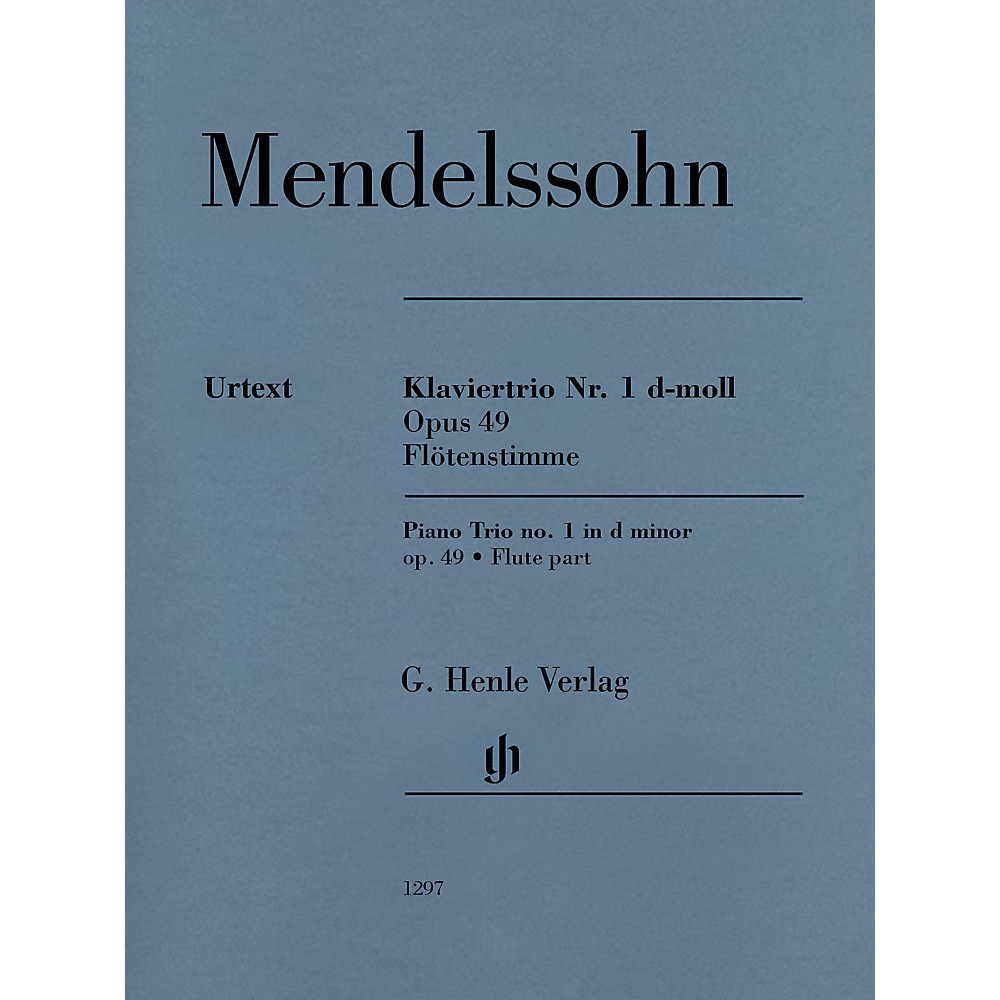 After an early work and a discontinued attempt in 1831/32 Mendelssohn made his breakthrough in this important chamber music genre in the summer of 1839 with the Piano Trio in D minor Op. 49, which was to be followed six years later by the Trio in C minor Op. 66. On publication of the first trio, Schumann took the opportunity to describe the composer as the Mozart of the 19th century, whereby he was obviously alluding to the mixture of Classical and Romantic stylistic elements. Mendelssohn made this flute part as an alternative version of Op. 49 (flute instead of violin).

The 47-year-old former Moloko singer is back with her fifth solo album, Róisín Machine, this week and shes not willing to share her disco queen status....
>Read More