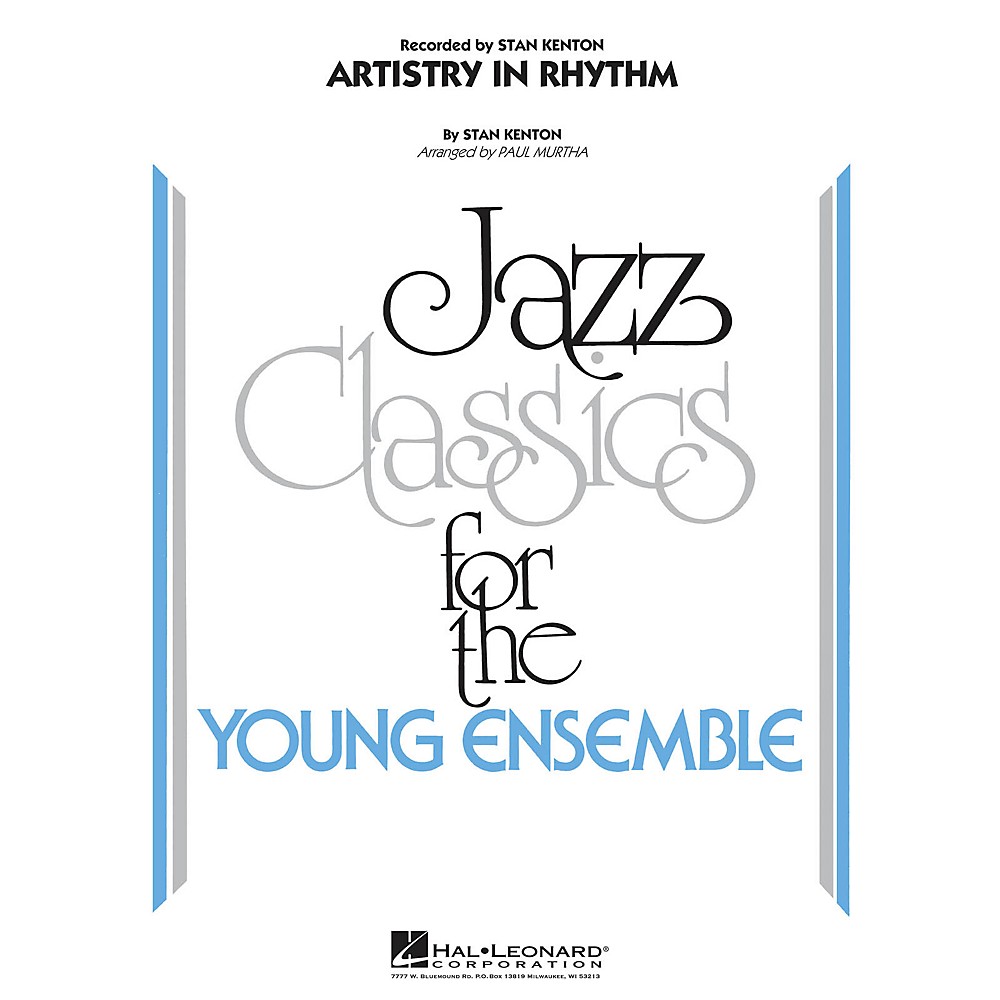 Composed and recorded by Stan Kenton in the 1940s, Artistry in Rhythm became his signature and a true classic from the big band era. Paul Murtha has skillfully adapted and truncated this chart for younger players while maintaining the flavor and energy of the original. Solo piano starts things off, followed by the iconic trombone solo in the medium Latin section. The exciting double-time swing section features the entire ensemble, then the maestoso theme returns to close things out. Impressive!

Cardi B: Female rappers are under 'mad pressure' to produce hits

Cardi B says female rappers are under mad pressure to continually have smash hits....
>Read More