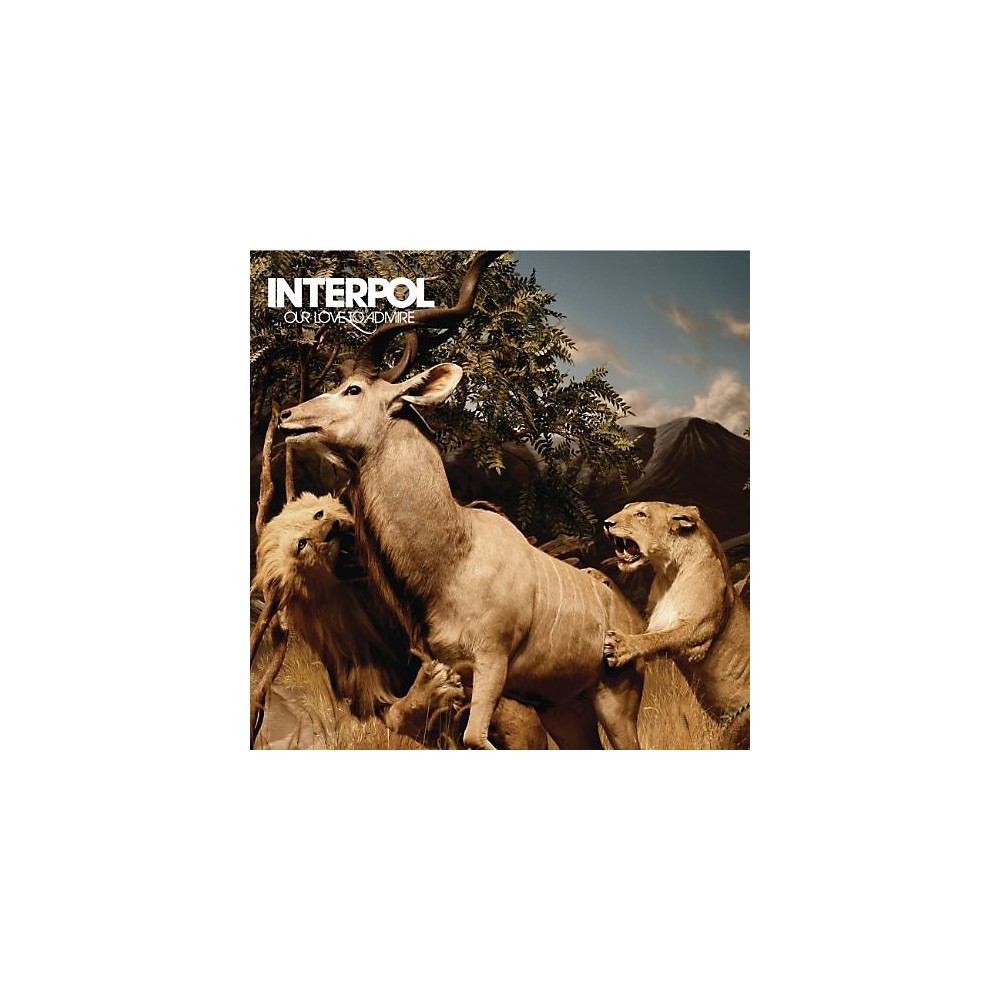 Release Date:08/18/2017;Notes:Double heavyweight vinyl LP pressing in gatefold jacket including custom inner sleeves. Digitally remastered 10th Anniversary edition of Interpol's critically acclaimed third studio album Our Love To Admire. Produced by Rich Costey (Muse, Franz Ferdinand, Biffy Clyro), the album includes the singles The Heinrich Maneuver and Mammoth. Recorded at Electric Lady Studios in Greenwich Village and The Magic Shop Studios in New York City, the album is the group's first to be released on a major label. Since Interpol's contract with Matador had expired, it was initially speculated that Interpol would sign with Interscope Records. However, drummer Sam Fogarino rejected these claims as pure speculation. It was later confirmed that the band would sign to a major label, though they chose Capitol over Interscope.;Track List:1. Pioneer to the Falls;2. No I in Threesome;3. The Scale;4. The Heinrich Maneuver;5. Mammoth;6. Pace Is the Trick;7. All Fired Up;8. Rest My Chemistry;9. Who Do You Think;10. Wrecking Ball;11. The Lighthouse

Mandy Moore was worried about her health when she lost a lot of weight after battling morning sickness during the early days of her pregnancy....
>Read More

Jason Derulo joined Fleur East on her Saturday show on Hits Radio to talk about his new single Love Not War, why he is...
>Read More

Miley Cyrus: I am not the person I was yesterday'

Michael Ball & Alfie Boe are on course for their third UK Number 1 album together but have Korean boyband BTS to overcome to secure the top spot....
>Read More