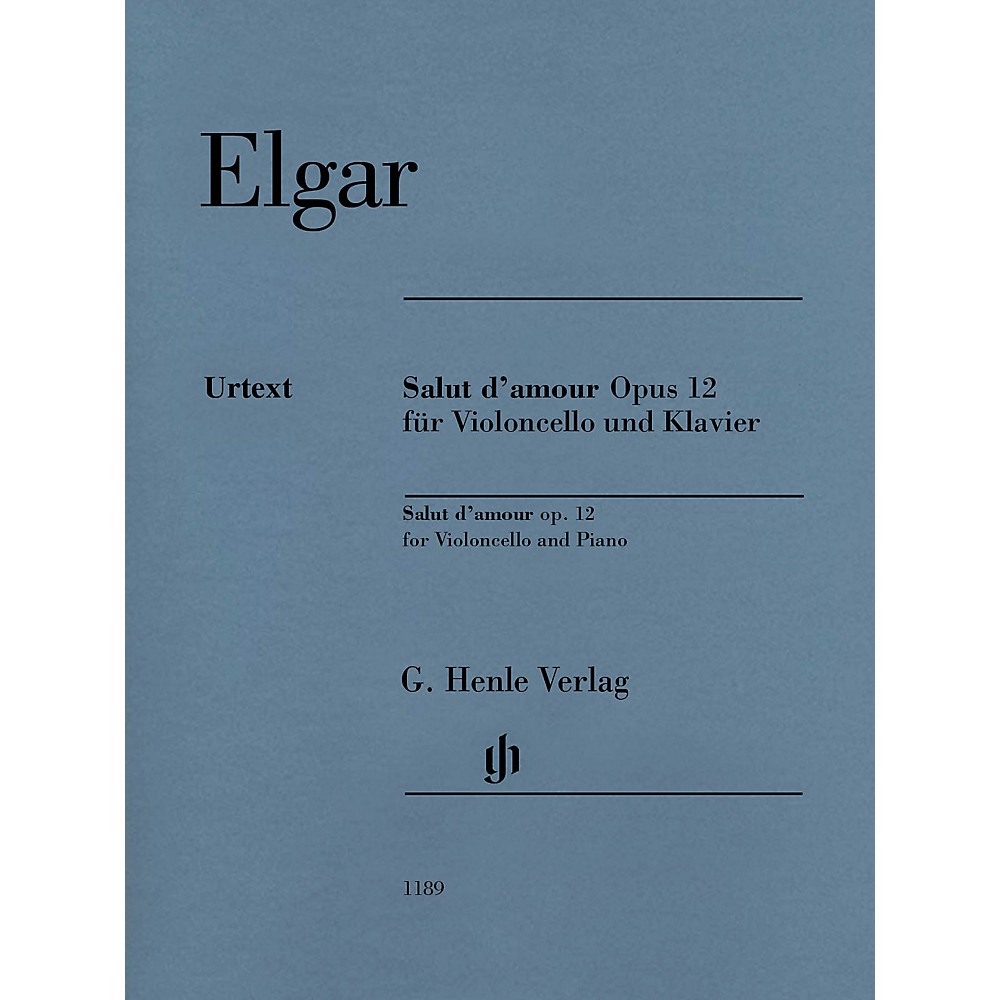 Edward Elgar's Salut damour is one of those pieces by the British composer that has a particularly haunting melody. Composed in 1888 for his future wife Caroline Alice Roberts, the work became an enormous success early on. There are numerous arrangements - but the only versions for which the autograph manuscripts survive are those for violin and piano (HN 1188), piano solo (HN 1190) and violoncello and piano. Up to now there has only been an arrangement of the cello part made by the original publisher, presumably with Elgar's approval. Now, for the very first time, Henle publishes the version following Elgar's autograph manuscript, which for unknown reasons had never been released. Also included is the trusted musical text from the first edition. With marked and unmarked string parts.

Rihanna has joined Geroge Clooney and other celebrities who are outraged by Kentuckys lack of action over the death of Breonna Taylor....
>Read More