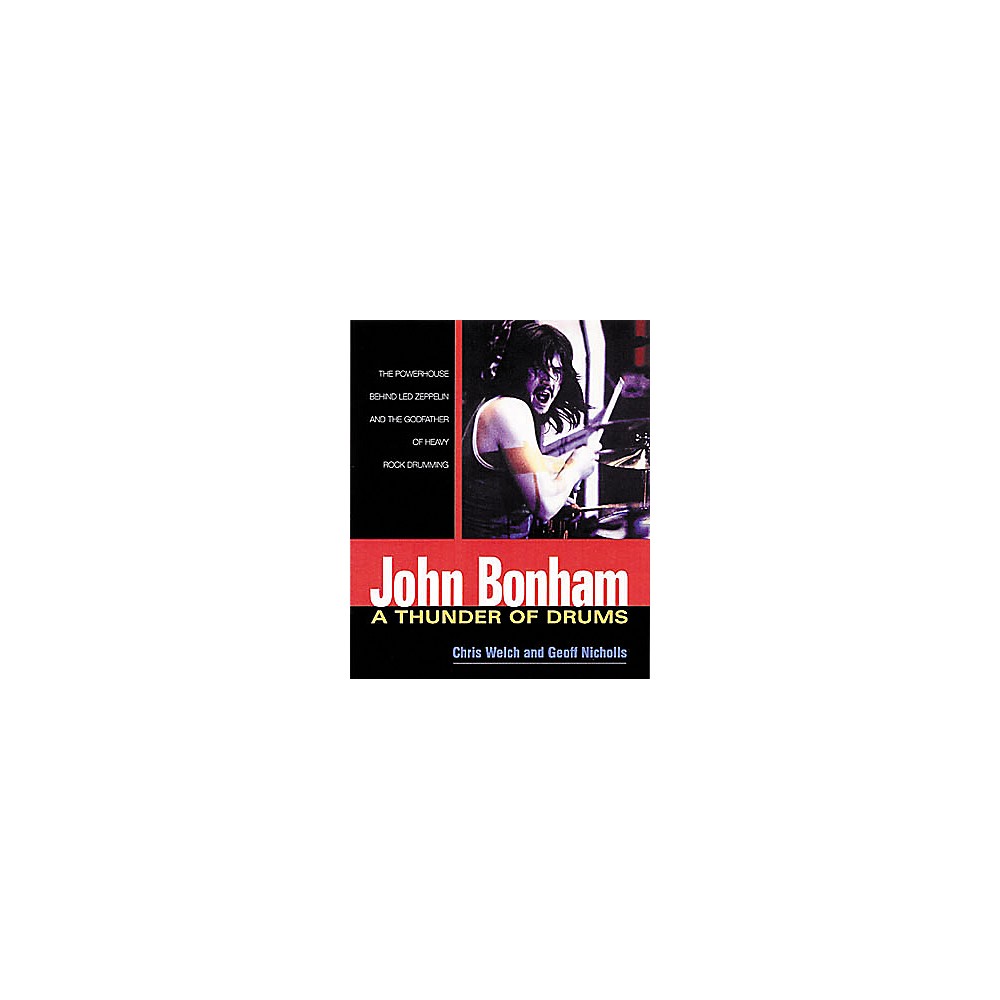 John Henry Bonzo Bonham was the godfather of hard rock drumming - and he remains an idol to legions of Led Zeppelin and heavy metal fans worldwide. Although Bonham had to be courted away from more lucrative offers, he joined the newly formed band in 1968, helping guitarist Jimmy Page and vocalist Robert Plant create such famous songs as Stairway to Heaven and Kashmir until his sudden death in 1980 at the age of 32. John Bonham's unmistakable drum patterns are among the most emulated and sampled by today's rock drummers. This book, <i>John Bonham: A Thunder on Drums</i> is the first biography focusing on Bonham, providing a detailed track-by-track analysis of his greatest recordings, 45 color photos, and the most detailed and accurate inventory ever of Bonham's drum kits and percussion equipment.

Here are some other products related to Hal Leonard John Bonham: A Thunder of Drums Book

Tory Lanez has been branded genuinely crazy by Megan Thee Stallion, after he insisted hes still friends with her following allegations he shot Megan in the foot after a party in July....
>Read More

Beyonce has issued a passionate plea calling for the end of senseless brutality in Nigeria amid ongoing protests relating to the police unit known as the Special Anti-Robbery Squad (SARS)....
>Read More

The Beatles legend - who released his debut solo LP McCartney in 1970 and followed with McCartney II a decade later - is set to announce the next record on Thursday (22.10.20)....
>Read More