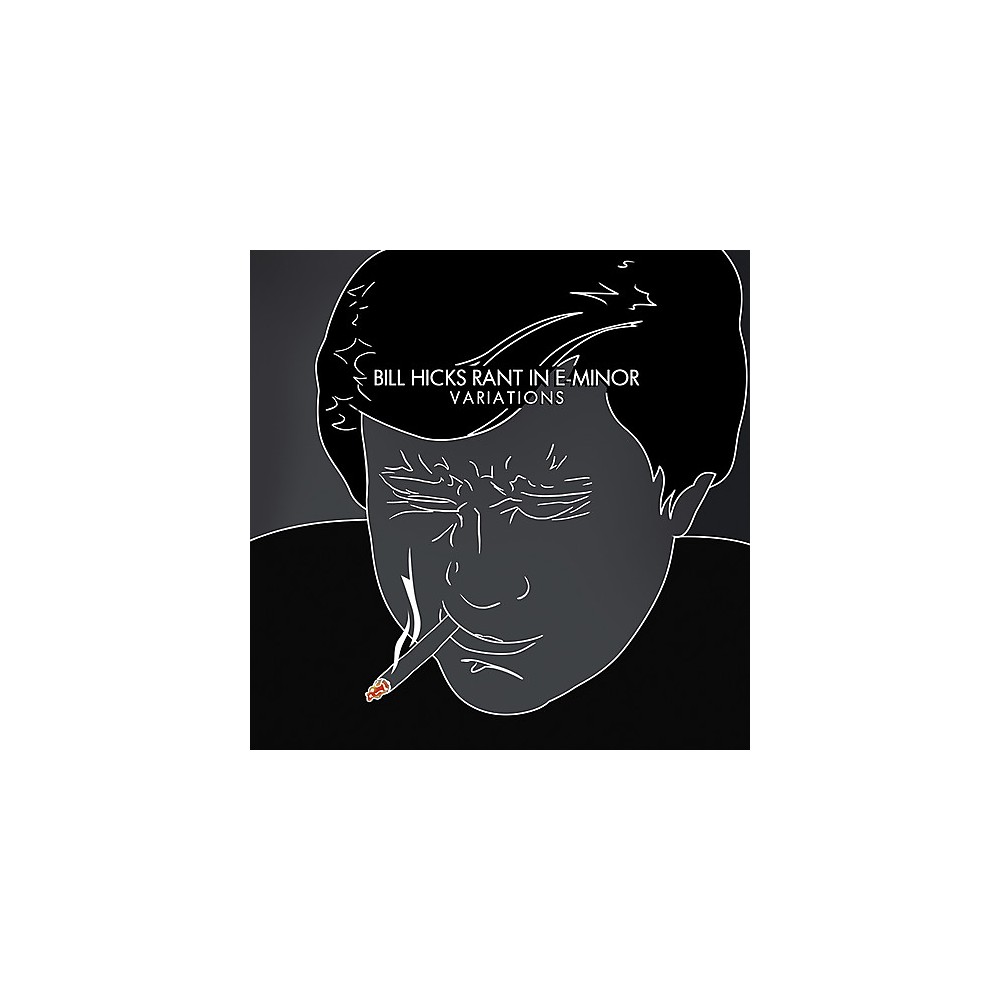 Release Date:04/15/2016;Notes:2016 double vinyl LP pressing. Rant In E-Minor: Variations is Bill Hicks' most brilliant album in it's raw form with no music interludes. The original release was compiled from multiple shows in Austin, Texas and other locations this version is one of those Austin evenings, October 24th, 1993. It contains Hicks' classic material, never-before-heard bits, and some new twists on some of everyone's favorites. Bill Hicks was an American stand-up comedian, social critic, satirist, and musician. His material, encompassing a wide range of social issues including religion, politics, and philosophy, was controversial, and often steeped in dark comedy. He criticized consumerism, superficiality and banality within the media and popular culture, which he characterized as oppressive tools of the ruling class that keep people stupid and apathetic. Hicks died of pancreatic cancer on February 26, 1994 in Little Rock, Arkansas, at the age of 32. In subsequent years his work gained a significant measure of acclaim in creative circles-particularly after a series of posthumous album releases.;Track List:1. Bill Takes Stage;2. Fevered Egos;3. Dance Clubs;4. Homosexuality;5. People Suck;6. Pro-Lifers and Non-Smokers;7. Started Smoking Again;8. Hendrix Was An Alien;9. Let's Do Some Comedy;10. Keith Richards and the Ledge Beyond the Edge;11. Hendrix Language;12. Musicians Who Are Dead;13. La City of Hell;14. I've Smoked a Lot;15. Australia;16. Easter;17. Gideons;18. Gifts of Forgiveness;19. Riff on Comedy Dick Jokes and Plastic Plants;20. When Jesus Comes Back;21. Confession Time (Cops);22. Wax Dart;23. I'm Talking to the Women Here;24. Pussywhipped Satan;25. Rebirthing;26. Rush Limbaugh;27. Glass of Water;28. Waco Koresh;29. One of the Boys (Clinton);30. The Elite;31. Car Bombs and Cowards;32. Time to Evolve (More Dick Jokes Are Coming);33. Deficit Jesse Helms;34. Alcohol Kills/Pot Is Better/A Job Has Been Created;35. A Better World (Are You Cool with That?

Here are some other products related to Alliance Bill Hicks - Rant in E-Minor: Variations

Spinderella has snapped out at former collaborators Salt-N-Pepa for not consulting with her over a Lifetime movie....
>Read More

Miley Cyrus will appear as part of a lineup of performers at the 2021 Super Bowl....
>Read More

The singer has joined forces with Tim McGraw for their new single Undivided....
>Read More