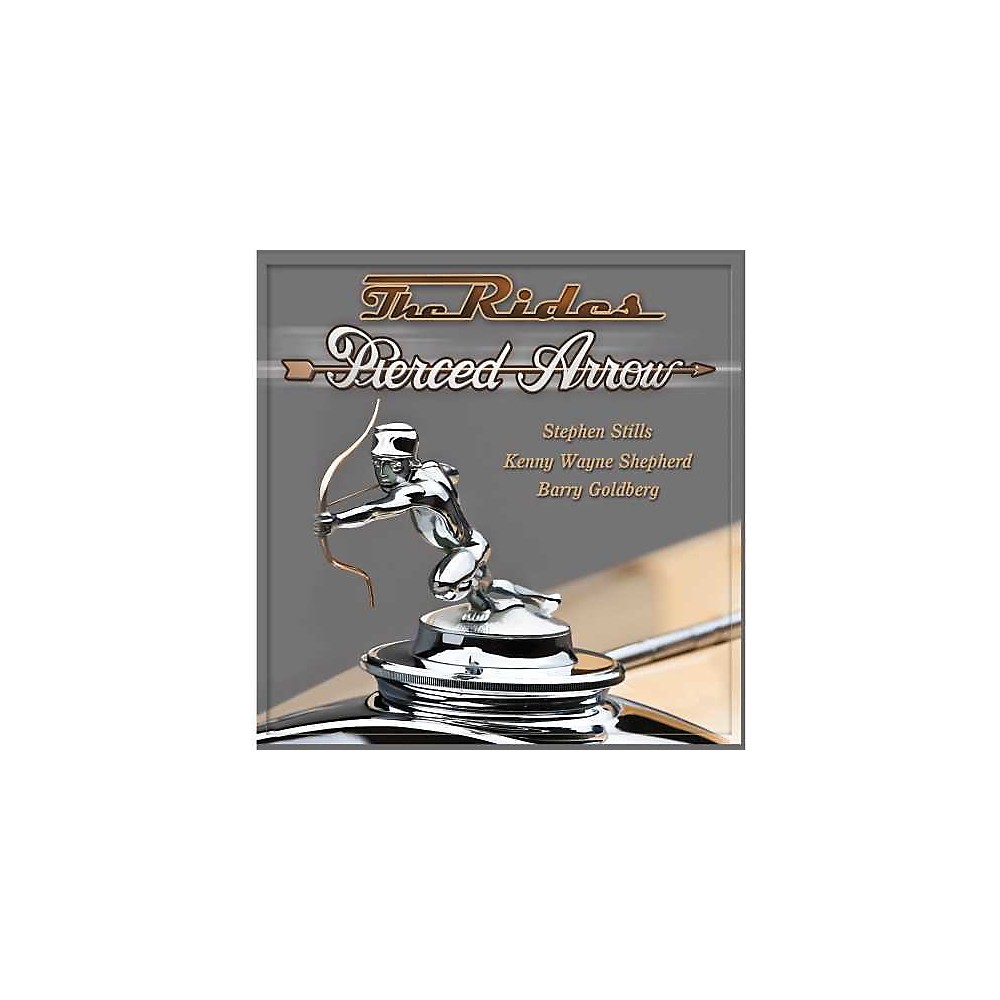 Release Date:05/06/2016;Notes:Vinyl LP pressing. 2016 release, the second album by this super-group comprised of rock icons Stephen Stills, Kenny Wayne Shepherd and Barry Goldberg. Produced by the trio along with bassist Kevin McCormick and drummer Chris Layton, the album follows in the very successful style and texture set with their chart topping debut album Can't Get Enough but with even more original material from Stills, Shepherd and Goldberg and the sound of a band that has really spent some productive time together. Breaking more fresh new blues-rock ground than ever on the raucous and soulful Pierced Arrow, The Rides are letting their growing legion of fans know they're in this for the long haul. Their ongoing freewheeling journey is all there in the name. When they came up with that clever moniker for what Stephen Stills calls the blues band of my dreams, the two-time Rock and Roll Hall of Famer, five time Grammy nominated guitar great Kenny Wayne Shepherd and legendary Chicago rock/blues keyboardist Barry Goldberg knew it was more than just a one time, multi-generational fusion of legendary musical souls. They envisioned - and have since set out upon - a dynamic, wide open road ahead.;Track List:1. Kick Out of It;2. Riva Diva;3. Virtual World;4. By My Side;5. Mr. Policeman;6. Use My Imagination;7. Game on;8. I Need Your Lovin';9. There Was a Place;10. My Babe (Willie Dixon)

Little Mixs Jade Thirlwall, Sam Fender, Olly Alexander, and Stephen Fry are also among the names who have signed the letter....
>Read More