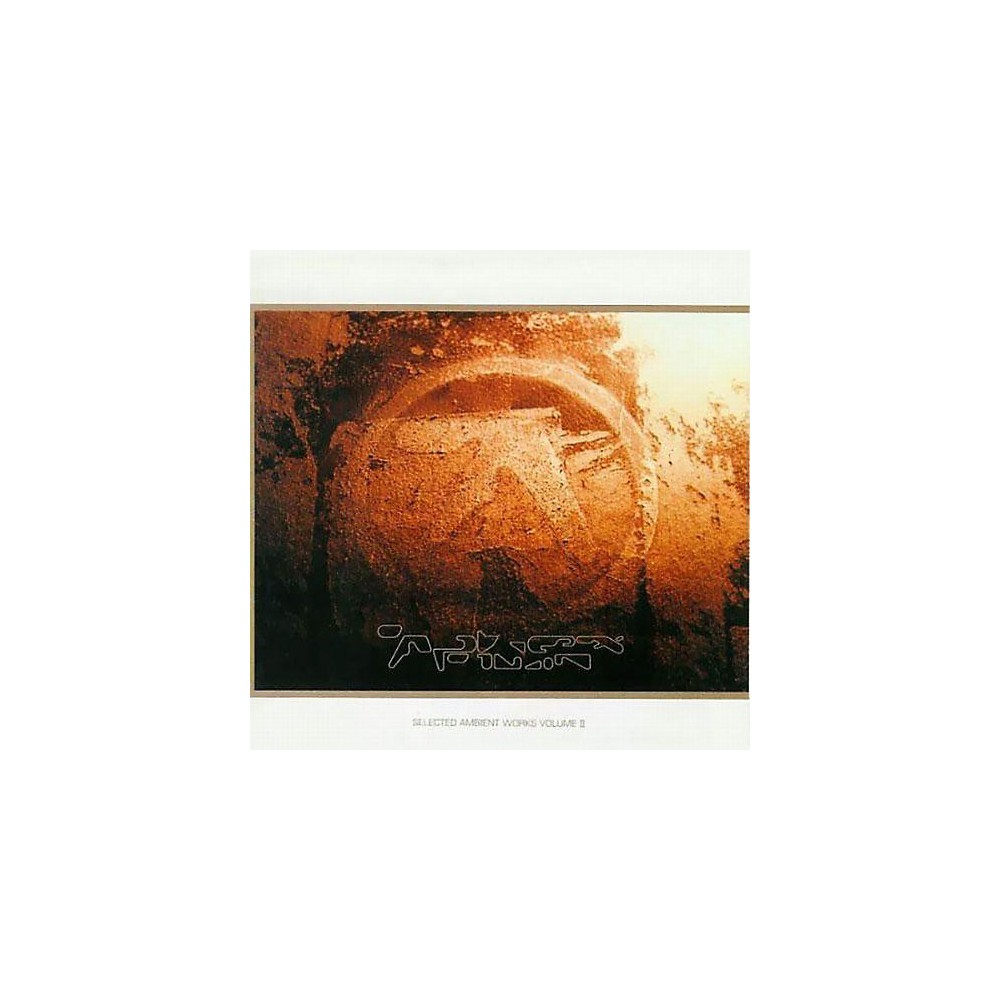 Release Date:04/17/2012;Notes:Aphex Twin's 1994 masterpiece Selected Ambient Works Volume II includes barely anything resembling a beat or any sign of typical song structure, yet the album continues to garner adulation generally reserved for holy music. Fans have been testifying on it's behalf for nearly two decades, as if it were capable of curing ills or healing the soul. It's synthetic construction belies the intuitive, human, melancholic and uplifting nature of the music. Some have speculated the album was intended by Aphex Twin's Richard D. James as a farce, as if it's uber-minimalism was a joke played on an electronic community that relied so heavily on the beat an expectation-defying statement from ambient-house's young hero. The album induces varied responses and often from the same person. A listener may go from being incredulous to drenched in tears within the span of a single track. Music critic Frank Owen described the music as veering between an eerie beauty and an almost nightmarish desolation. James himself described it as like standing in a power station on acid. the album's raw emotional power is built upon the influences of Brian Eno, Erik Satie, Steve Reich, Terry Riley and the Orb. Each of it's tracks has an elegiac and desolate feel far removed from the tooth-rattling, drill-'n'-bass or abstract electronica for which James was originally known. The soft, nimble flow leaves one in a tranquilized state. Throughout the album, James resists the temptation to layer the sound with beats or samples. Instead, he relies on swathes of sound and harmonics and almost-implied pulses. When the music does incorporate subtle industrial sounds, rhythmic drums or muted samples, it is only to affect a menacing feel in the textures. Remarkably, for an album that is often perceived as difficult, Selected Ambient Works Volume II is quite accessible. Featured in films, commercials and video games, the music continues to offer an entry point for listeners new to th

Michael Buble: 'Covid-19 lockdown has been the greatest time of my life'

Michael Buble would usually miss key moments in his childrens developmental achievements while hes on the road....
>Read More

Cassie plans to have a break after having baby number two as she wants to have her body back to herself for a while....
>Read More

Dua Lipa has insisted her emoji use was purely random....
>Read More

James Arthur says everyone has a responsibility to speak up when they are suffering with their mental health....
>Read More

The Good Days hitmaker took to Twitter to share that the Truth Hurts singer had played her the best song shes ever heard, but she hasnt said...
>Read More