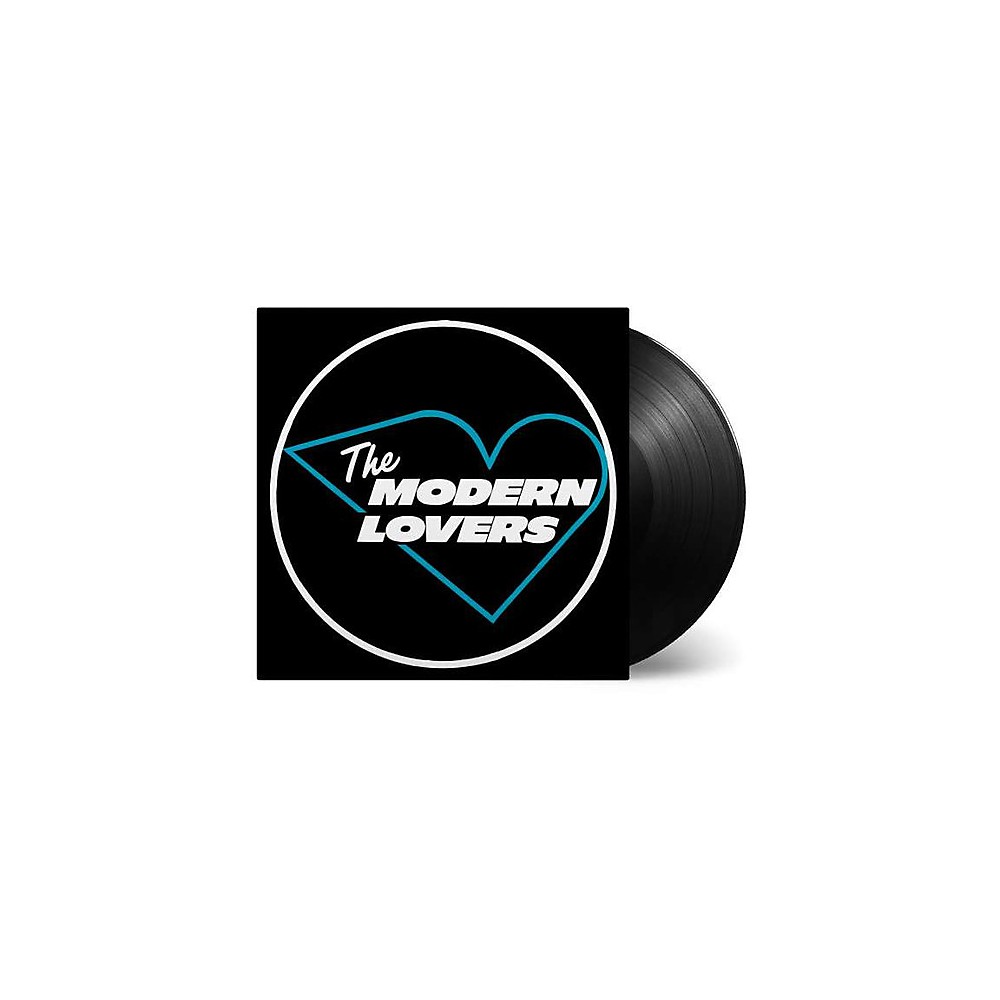 Release Date:08/21/2015;Notes:Limited black vinyl LP repressing of this 1976 album from Jonathan Richman and friends including digital download. This album was released on Beserkley Records although the original nine tracks had been recorded in 1972 (or 1971 in the case of Hospital). Six of the original tracks were produced by John Cale. Initially meant as demos in hopes of securing a major label contract, the tracks ended up being released a few years after the original band's 1974 break up. Apart from Jonathan, the band at this time also included Jerry Harrison (who would later be an original member of Talking Heads), David Robinson (who would eventually be the drummer for hitmakers The Cars), and Ernie Brooks.;Track List:1. Roadrunner;2. Astral Plane;3. Old World;4. Pablo Picasso;5. She Cracked;6. Hospital;7. Someone I Care About;8. Girl Friend;9. Modern World

Little Mixs Jade Thirlwall, Sam Fender, Olly Alexander, and Stephen Fry are also among the names who have signed the letter....
>Read More