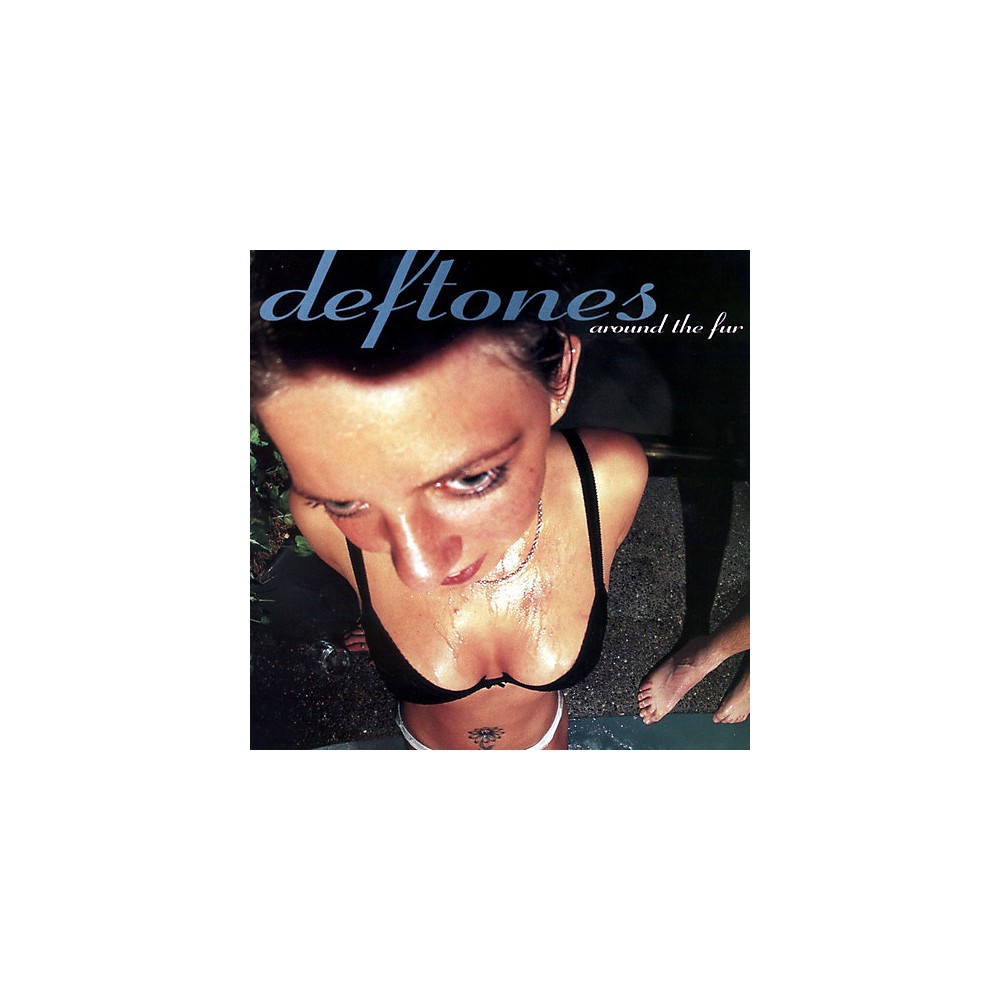 Release Date:05/17/2011;Notes:Around the Fur the follow-up to Deftones' passionate, aggressive Adrenaline, sees the California quartet expanding on the sheer rage of their earlier work, adding new, more sinister shades to their already extreme sound. The opening My Own Summer (Shove It), serves as an introduction to the album's sonic theme: sinewy guitars and eerie whispers alternate with fast, violent crunch. Sepultura's Max Cavallero contributes guitar and vocals to Headup, while MX finds singer Chino trading off vocal lines with Annalynn Cunningham, (wife of Deftones' drummer Abe) in an acerbic take on the rock star mentality. Vocal acrobat Moreno attacks a variety of styles: his breathy, psychotic recitations sound downright industrial, while the album's calmer, more brooding moments show his gift for haunting melody. Behind him, guitarist Stephen Carpenter's heavy wall of sound is astoundingly muscular, yet inspiringly agile. When Deftones' hellish fury hits full tilt, as it always does on this album, Moreno's voice erupts into screams which are best described as otherworldly, transforming this intense musical firestorm into a hurtling juggernaut of aggression. This LP version comes pressed on 180 gram vinyl.;Track List:1. My Own Summer (Shove It);2. Lhabia;3. Mascara;4. Around the Fur;5. Rickets;6. Be Quiet and Drive (Far Away);7. Lotion;8. Dai the Flu;9. Headup;10. MX;Special Attributes:180 GRAM VINYL

Katy Perry says Kanye presidency could be 'a little wild'

Katy Perry has doubts that Kanye West would make a good president, as he lacks experience in the political arena....
>Read More

Bon Jovi have penned a song in support of Black Lives Matter that references the death of George Floyd....
>Read More

Kim Kardashian has finally pledged her support to husband Kanye West after he announced his plans to run for U.S. president....
>Read More